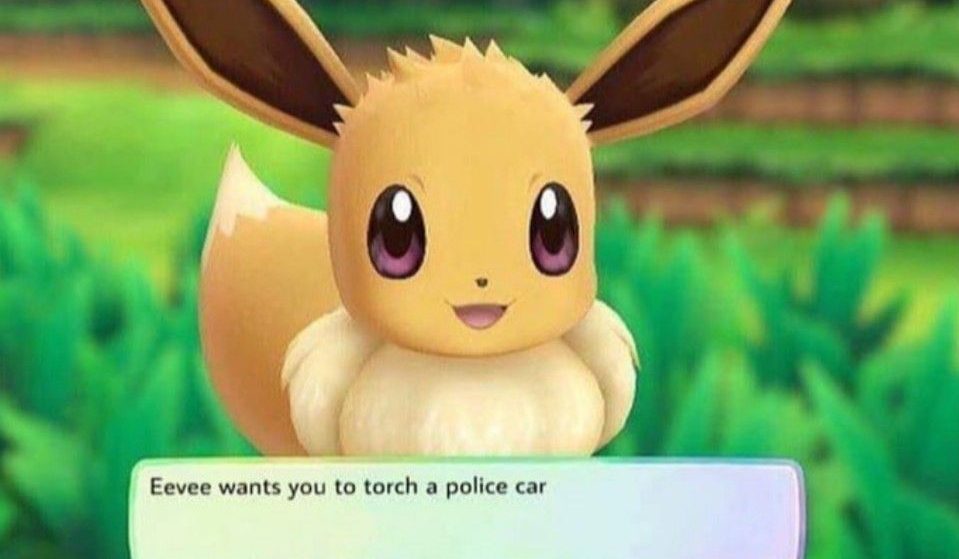 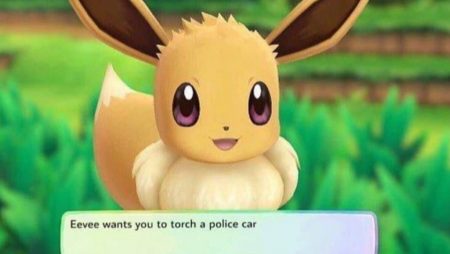 Memes by definition are ideas, style, behaviour, and quotes normally copied from different, and sometimes unknown sources, but added with a slight modification to create a symbolic reference to a particular event, theme or phenomenon.

They’re usually spread widely through the internet or by word-of-mouth from one person to another. They are used in many places and various platforms, and Nintendo is not an exception. In fact, you can make your own from your games just for fun.

You’ve seen them here and there, and people are sharing them in different ways; from Facebook posts, tweets in Twitter, to Instagram updates. Some of them are funny and hilarious, others are hard facts, while there are also memes meant to tease or mock a system, a phenom, or a person. Whatever they are intended for, they are usually so amusing that a lot of people tend to share them in their Facebook timeline, and retweet them on Twitter.

Joining the Bandwagon of Memes in Nintendo

They also invade the online gaming world and many players across the globe are using them to challenge competitors, share the joy of victory or the upsetting defeat, or simply show their friends or loved ones the challenges they encountered during the game.

For Nintendo Switch owners, they have become a part of their gaming entertainment, especially with the Switch features that allow players to quickly create their own with just a few simple steps.

Nintendo Switch has a built-in feature that lets you take a quick screenshot of your games and save them in an album. What’s even more interesting is that you can add texts on your screenshots, allowing you to easily create one. The first step is to click on the Album icon from your home screen, then choose a picture that you want to use; click the Add text and type it out, then click Finish. You are good to go.

The standard text format for your memes in Nintendo Switch is a white text with a black outline. This could pose an issue especially if your picture is generally chalky and your texts tend to be hardly readable as it blends with the photo’s light colour.

However, this is not a problem at all with the Switch feature that lets you modify your text colours and sizes. So make necessary adjustments to create not just simple memes but something noteworthy of sharing.

There are many ways of expressing joys, feelings, and sentiments in life. Some do it by writing letters and making a journal or a diary, while others are more vocal by making a post in Facebook, tweeting in Twitter, or posting a photo that reflects their emotions in Pinterest or Instagram.

In Messenger and Skype, there are emoticons that let you quickly show how you feel like laughing, sad, thankful, or confused. They also do the same by showing others your feelings.

For Nintendo Switch users, they are sometimes used to show what they are doing; like a meme on Mario Bros with a text saying ”let the adventure begins”. This only shows that you are now playing Mario Brothers on your Switch. You can also show your victory screenshot with a text “Game Over”. Whatever is worth sharing, create a meme just for fun and let your imaginations and creativity run wild with your Nintendo.

How do I make my own memes?

Where can I make memes?

Online there are a bunch of different programs that lets you add images and then customize your own memes.

What is the best free meme maker?

Imgflip.com is a reliable and easy website to make your own memes.

Betting News esports Nintendodpad News
What is the Nintendo repair status?
3 years ago
0 2068 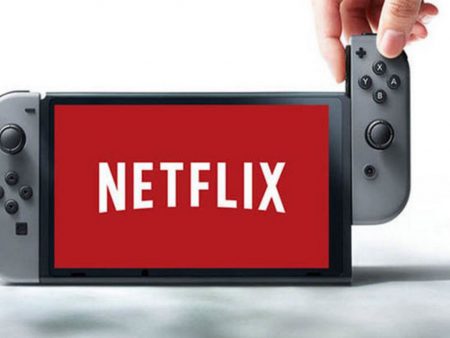 Nintendodpad News
When Will Fans Get to Enjoy Netflix on Nintendo Switch?
3 years ago
0 2050 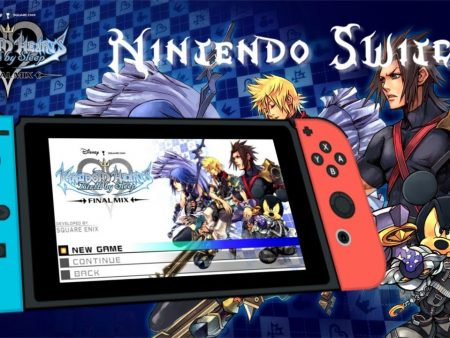