When Will Fans Get to Enjoy Netflix on Nintendo Switch? 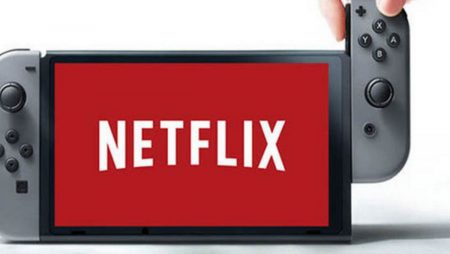 When Will Fans Get to Enjoy Netflix on Nintendo Switch?

The Nintendo Switch is now several years old, after being launched on March 3, 2017. Fans have praised it a lot for its unique form factor that combines console gaming and portable gaming together. The quality of the games has also been another major selling point for the company.

However, some console owners have been left a little disappointed as they are still unable to watch the large library of movies and TV shows through Netflix on Nintendo Switch.

Is There a Netflix App on Nintendo Switch?

There is not currently an app available for users to download and run on their console. There has been a lot of talk and many rumors that such an app has been in development, but as of yet, it has not been released. This means that fans of shows like Narcos, Orange is the New Black, and Stranger Things need to find a different device to watch their favorite content on.

What About Other Streaming Services?

Users can watch some streaming services from their devices. Currently, there are Hulu and YouTube apps available to download and install on the console. This gives users a huge range of content that they can watch, from short 5 minute YouTube videos produced by independent creators to top-rated shows like NBC’s 30 Rock and Sony Pictures’ Community on Hulu. This selection of apps is quite limited in comparison to other consoles though.

Where Are The Other Streaming Apps?

When it launched, the president of the company was Reggie Fils-Aime. At the time, he told the press that they would be adding support for a range of streaming services, including Netflix, Amazon Prime Video, and Hulu.

However, he added that support for these services wouldn’t be immediately available, instead of that it would “come in time”. Like Netflix, Amazon Prime Video is still not available for Nintendo Switch owners to download and enjoy.

Yes. When it was launched in March 2017, users of its other recent consoles could enjoy streaming content. This support went all the way back to the Wii which was launched in November of 2006.

In addition to this, users had access to Amazon Prime Video (which was called Love Film at the time) and YouTube. The streaming service is even available on the Nintendo 3DS, showing that the company was happy to add support for portable devices in the past.

Can I Get Netflix On My Nintendo Switch?

While there is no official support to install it, it is possible. However, it’s not available through the usual channels. Instead, you must install the Android operating system.

Once installed, you have a wealth of new apps that can be added, including the Google Chrome web browser and the music streaming platform Spotify. While possible, it does require some users to be reasonably tech-savvy.

How Do I Install Android?

There are various guides online that can guide you through the process of installing the Android operating system online. However, it should be noted that Nintendo does not officially support this and you will, therefore, be doing so at your own risk. You will need a few things to get started, including a USB-C cable, a computer, a high-speed microSD card, an older console, and something called a jig.

You will need to download several different pieces of software. Firstly, you’ll need an Android OS ROM; this is what you will be installing to your console. You will also need Apps, which installs the Google Play Store on your device. Once you have these, you need software to push the exploit to your Switch, one to write the Android ROM to your microSD card, and a bootloader. If this sounds too complicated, maybe wait for Nintendo to finally release the app.

Will Netflix ever come to Nintendo switch?

It is readily available on Nintendo Switch.

How do I get Netflix on my Nintendo switch?

Why isn’t there Netflix on the switch?

It’s not available by default, however, it is possible to download it. 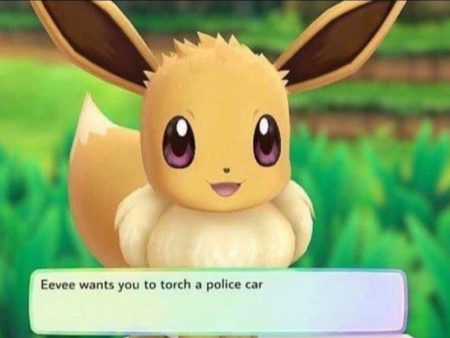 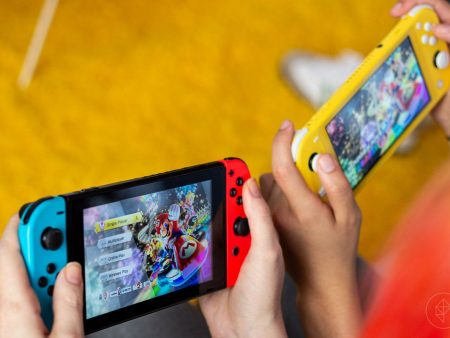 Betting News esports Nintendodpad News
What is the Nintendo repair status?
3 years ago
0 2067